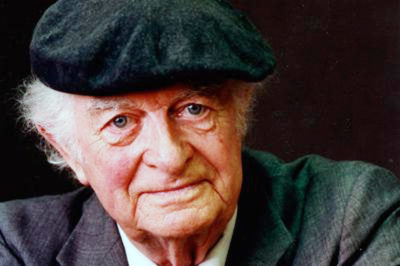 A few months ago a very good friend of mine, who also happens to be a naturopath, learned that her mother had been diagnosed with breast cancer.

As is frequently the case with any type of cancer diagnosis, there followed an intense period of fear, tension and anguish as everyone involved tried to sort out exactly what to do next. Typically there would be a tendency to rely wholly, and often desperately, on the advice of doctors and their staff, those who we respect as, not only experts in their field, but also the most caring and capable in terms of the best protocols and treatments available.

We tend to trust whatever they tell us to do next, we assume theirs is the best possible advice to follow and as a consequence the cancer sufferer hands over total responsibility for their survival or recovery to them and them alone.

All of which is what made one of the first things my friend’s mother was told to do (or rather was told what ‘not’ to do) all the more strange.

The resident nutritionist at the hospital involved, while correctly reviewing the many lifestyle and dietary changes that might help her patient in these life-threatening circumstances, went out of her way to warn her not to take any vitamin C at all, and even went as far as to tell her that it was toxic and could even encourage the growth of the cancer!

This was very strange advice indeed, especially to the ears of her daughter, the trained naturopath. To anyone who is even remotely interested in medicine and medical breakthroughs or health generally, this advice might not only sound questionable, but even bizarre, given that the lady in question was supposedly a fully qualified nutritionist.

What she was saying flies squarely in the face of one of the most highly publicised and promising of the new medical paradigms of our time (one that the nutritionist could be expected to be fully aware of): Vitamin C not only helps prevent cancer, but can also be used successfully to treat it as well.

The nutritionist’s advice, given that she is practicing right now (no longer on my friend’s mother, however), was a disturbing example that the pioneering work carried out by the late Dr. Linus Pauling (1901-1994), the one and only two-time solo winner of a Nobel prize, was still at best being ignored and at worst being suppressed by the medical fraternity up to twenty years later.

Sadly there is nothing new about this, but it runs counter to the developing notion that Pauling’s ideas are at last gaining a degree of acceptance and are beginning to be endorsed, at least in part, by the medical fraternity.

It was in the late ‘70’s that he and Dr. Ewan Cameron (head of the cancer department at Vale of Leven hospital), first conducted a clinical study into the effects of large doses of vitamin C on cancer patients who had exhausted conventional cancer treatments. They were able to demonstrate that vitamin C not only helped to prolong the life of seriously ill cancer sufferers, but significantly improved the quality of their lives as well.

These results were not exactly welcomed by the medical industry. In part, this was due to the early and inconclusive stage reached by Pauling and Cameron’s research at that particular time, but also one is forced to speculate because of the potential threat it raised to the booming and highly lucrative cancer treatment industry. Predictably then, what followed was a highly successful and well publicised attempt to debunk Pauling’s and Cameron’s initial findings.

Claim followed counter claim, but the principal bone of contention was that the Mayo Clinic, which led the challenge to Pauling’s work by claiming to replicate his trials, administered the high levels of vitamin C in oral rather than intravenous form. This was a crucial divergence from the original work as it made it impossible for sufficient concentrations of vitamin C to be brought to bear at a cellular level where Pauling claimed it was needed. Thus any therapeutic benefit was rendered inert.

Yet, despite this obvious error in methodology, no subsequent attempt was or has ever been made to rerun the trials at the Mayo Clinic. This clearly raises the issue as to whether medical science is deliberately ignoring an inexpensive, non-invasive, non-toxic, new treatment for cancer solely on the grounds that it doesn’t come within the scope of being commercially exploitable by the medical industry.

We can be sure that had any other new treatment or drug been developed by medical science that could demonstrate even a fraction of the promise that vitamin C has done, it would have been heralded as one of the most promising breakthroughs of the century. Instead, and as a consequence, this painless, universally available, low-cost and highly promising new approach to cancer therapy apparently still languishes in obscurity or denial.

There have been many other independent studies carried out by other largely privately funded researchers who have either attempted to copy Pauling’s original work to the letter, or have built upon it with their own nutritional concepts.

One example was Dr. Abram Hoffer who developed his own nutritional program for hundreds of cancer patients between 1978 and 1999. Whilst his approach incorporated several other minerals and vitamins in addition to vitamin C, the backbone of his therapy remained the use of high dosage vitamin C.

Hoffer was able to demonstrate that his therapy significantly boosted cancer survival rates to the tune of 75% versus 15% in a corresponding control group, and his published work illustrates several illuminating instances (far too many to be coincidental) of spontaneous remission.

The findings of the research, known about and encouraged by Pauling at the time, were clear evidence of the ability of vitamin C to not only kill many types of cancer cells, but to enhance the benefits of conventional cancer treatments by decreasing their dangerously high levels of toxicity as well as affording greatly increased levels of protection and immunity to healthy cells.

The best thing about Pauling’s work has been that it was authored by a scientist who was simply too big and too powerful to totally ignore. By all accounts he was a great and compassionate human being with immense powers of observation and deduction. He coupled these rare talents with a stoic affection for the truth and a commitment to defend it (a rare attribute in the scientific community) whatever the odds.

He will be remembered for many of his great works, but final recognition for his pioneering work in cancer treatment and prevention through the use of vitamin C may yet turn out to be his final and posthumous accolade.

Follow up research now evidences three vital roles that vitamin C plays in the fight against cancer. Firstly, it inhibits tumour growth by regulating proper cell tissue integrity, secondly it greatly enhances the immune system when ingested in sufficient quantities, and finally it has cytotoxic properties, which means that, in combination with other natural substances, it can kill cancer cells without damaging the healthy ones. In other words it acts as a kind of non-toxic chemotherapy.

Final proof that Linus Pauling was right after all is slowly coming, but in the meantime and despite the continuing efforts of much of the medical establishment to the contrary, we should be insisting that anyone either embarking upon or currently undergoing a course of cancer therapy should at the very least be offered a course of substantial doses of vitamin C alongside whatever other treatment they are being offered.

Not to do so, in the face of mounting and accumulating evidence would surely be a crime!

This article was published in New Dawn 100.
If you appreciate this article, please consider a contribution to help maintain this website. 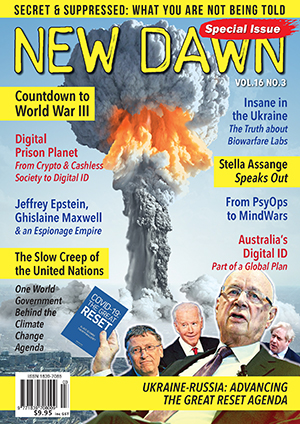 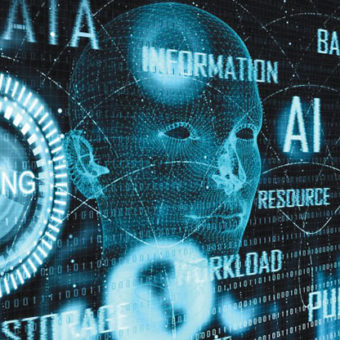 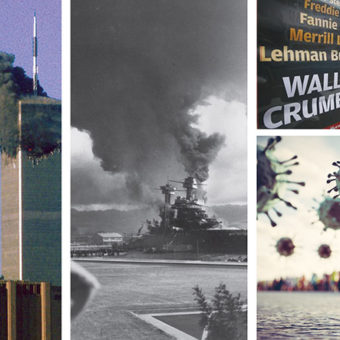 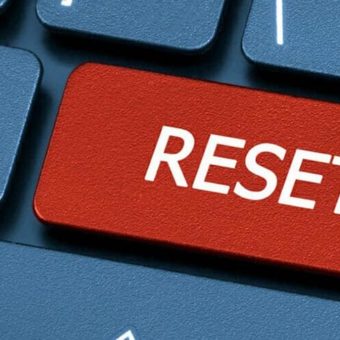 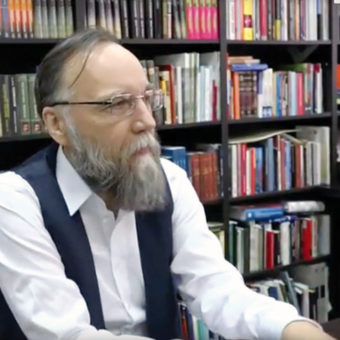